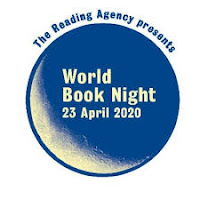 I've not paid a huge amount of attention to the official selection up until today but taking a look at them now I am really impressed with the mix of books - and extremely pleased to see that there are short stories and Quick Reads on the list.

However 23rd April is also the day taken to be both Shakespeare's birth and death day and so I'm going to talk about a book relating to this...


TWO EXTRAORDINARY PEOPLE. A LOVE THAT DRAWS THEM TOGETHER. A LOSS THAT THREATENS TO TEAR THEM APART.On a summer’s day in 1596, a young girl in Stratford-upon-Avon takes to her bed with a fever. Her twin brother, Hamnet, searches everywhere for help. Why is nobody at home?Their mother, Agnes, is over a mile away, in the garden where she grows medicinal herbs. Their father is working in London. Neither parent knows that one of the children will not survive the week.Hamnet is a novel inspired by the son of a famous playwright. It is a story of the bond between twins, and of a marriage pushed to the brink by grief. It is also the story of a kestrel and its mistress; flea that boards a ship in Alexandria; and a glovemaker’s son who flouts convention in pursuit of the woman he loves. Above all, it is a tender and unforgettable reimagining of a boy whose life has been all but forgotten, but whose name was given to one of the most celebrated plays ever written.

I will confess to having approached this book with some trepidation, there are so many unknowns in Shakespeare's life that I was worried that the book would be too large in scope and thus lose something.

This book isn't a scholarly or pseudo-scholarly look at Shakespeare's life or work, it isn't even really about him or his plays and writing - it is a story that puts his wife and children front and centre. It brings Stratford-upon-Avon to life and I really felt like I'd managed to travel in time. I do love a book that lets me almost 'smell' the setting.

Hamlet is not one of my favourite plays but having 'watched' it through Agnes' eyes perhaps I can see it a new light too!

Often a novel that is a fictional take on a real person leaves me wondering why the author didn't have more faith in their writing to just write a historical fiction but in this case I do think that the fleshing out of a famous name was a really good thing.

I'm not certain that reading a book about the plague during the current pandemic was the best timing but all in all I liked this book. 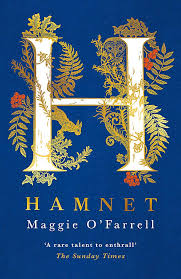 Put to shame by Kentishbookboy's reading! 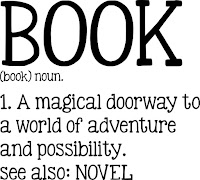 Oh dear, the idea of how great the Coronavirus (Covid-19) lockdown will be for catching up on books, films and TV series couldn't be more wrong for me. I am busy than ever at work and working my hours over five days and not three which somehow doesn't leave me as much time or mental space for reading.

The Kentishbookboy is having more luck than me but as the weather recently has been glorious and it was the school Easter 'holiday' he's been doing a lot more outdoor things related to science, nature, technology and inventing.

Also as he'd completed his school reading challenge I think that he enjoyed reading and not having to think about writing it up!

A new review did drop into my inbox recently and he's managed to tick of the 'poetry' square on his bingo card with this great summary: 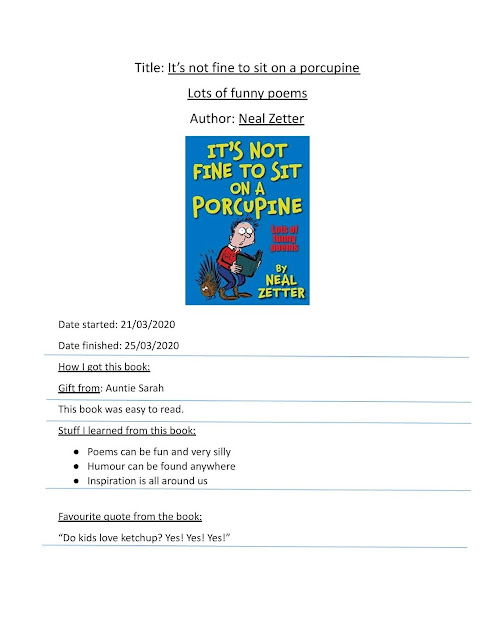 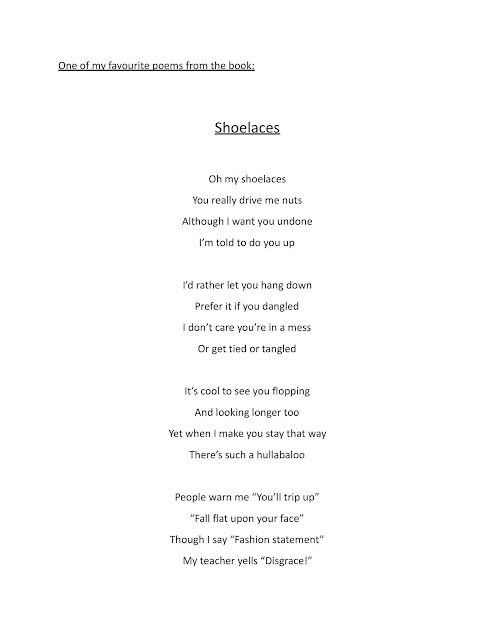 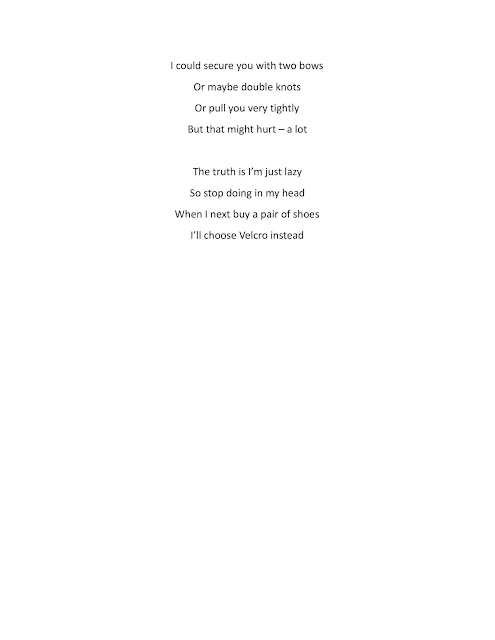 His enthusiasm for poetry was obviously rekindled by this book as he gave his mum and dad an Easter gift poem, something that he'd composed in secret so really gave them a nice surprise.

I can also say that I am able to tick off the poetry box on my bingo sheet as a friend surprised me by having a copy of White Ink Stains by Eleanor Brown delivered to me and I've had this beside my bed and dipped in and out of an evening before sleep.  I don't think that I am ever going to become a huge poetry fan but in approaching this volume like it was full of short stories and knowing that not all of them were going to be for me, and that it is ok to just read one and then stop was definitely the right approach for this volume.

Here's hoping that work calms down enough that I can find more time and energy for reading and that the nice weather returns so I can sit in the garden with a book...I think that Carrie's War might be next on the agenda as KBB is studying WW2 this half term...